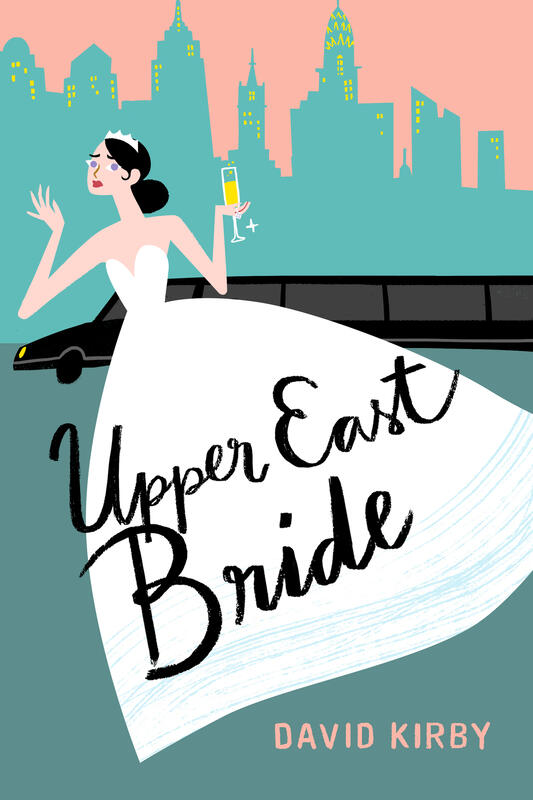 504
SHARES
12.9k
VIEWS
Share on FacebookShare on TwitterEmail this

The kind of book you want to read for some lighthearted escape is Upper East Bride. David Kirby creates a world of wealth and snobbery of manic proportions in which he places Megan from a small town in Michigan. Megan travels to New York to establish herself as a journalist but finds herself catching the attention of one of New York’s most charming and attractive bachelor millionaires, Rexford Bainbridge.

The story is set in the upper echelons of Manhattan society where money is king and scandal lurks just below the surface. Megan is introduced to Rex’s inner circle, which includes some grandes dames like Beverly and Wanda. These ladies, who act like elderly aunts, disapprove of the young upstart who has penetrated their pretty exclusive group, are among the grandes dames. Megan’s wit and sass make her refreshing to Rex, but ordinary to Manhattan’s matronly women.

The plot of the book is around Megan and Rex’s courtship amid this generally hostile environment as well as the schemes of the women who want to maintain their pedestal positions so they can continue to treat others with contempt. However, karma is not deterred by the prospect of wealth, and there is a possibility that they underestimated Megan and afterwards regretted how they treated her.

10 Most Anticipated Horror Books Coming in 2023

The pace of the book is carefully planned, with luxurious locations and the strain of the press hounding Rex and Megan. Other dangers to their happiness are hinted at and present in the form of dubious Russian investors and Rex’s potential wandering eye, in addition to bitter, cantankerous ladies.

The backdrop, the snark, the romance, and the gossip all have clear similarities to Sex and the City. But the humour, which is bitingly sharp throughout and especially in some of the talks the older women have while plotting over delectable food and gorgeous views, is what I will remember this novel for the most.

The dialogue, which is razor-sharp, pun-infused, and unrelenting in its capacity to wound like a well-thrown dart, is what really makes this stand out in my opinion. It made me chuckle throughout while simultaneously making me glad that I was not the target. Nothing too demanding here, but still really pleasant.

Megan O’Malley is a working-class, aspiring journalist from Ypsilanti who moves to New York City and is unexpectedly hurled into the madness of uber-rich Manhattan, with its competitive consumption, preposterous pretensions, massive financial fiefdoms, and the over-indulged wealthy, whose hordes of help keep the silver polished, the chateaubriand perfectly cooked and the martinis exquisitely dry.

Megan is swept off her feet by the city’s most celebrated wealthy bachelor, Rexford Bainbridge, III, better known as “Sexy Rexy.” When he proposes, Rex’s stunned circle of friends, a cabal of Type-A socialites, reluctantly agree to take the decidedly down-market Midwesterner under their comically pompous wings and guide her through a massive makeover.

As Megan pursues her dream of journalism, she must navigate a brave new life of ridiculous opulence, relentless snobbery and stinging ridicule, mostly directed at her. When everything comes crashing down, she is shunned by the ladies who lunch.

Megan must now claw her way back to respectability and financial stability, while also delivering a fitting comeuppance to her mentors-turned-tormentors. This rags-to-riches-to-rags social satire unearths the dark, hilarious underbelly of class warfare in contemporary Manhattan.

Every woman Megan from Ypsilanti, MI, has suddenly been cast into the rarefied air of the NYC elite, neither of which are accustomed to this breach of class distinction. Cue the insanity! Author David Kirby has filled this delightful romp with biting sarcasm, bawdy humor and a glimpse into the world of the perpetually offended rich. There is plenty of intrigue and "love-to-hate" characters you hope get hit by buses or all their blood sucked out by leeches. So, find a chair, have a cuppa, and take an adventure with Megan. 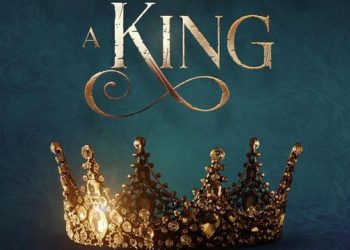 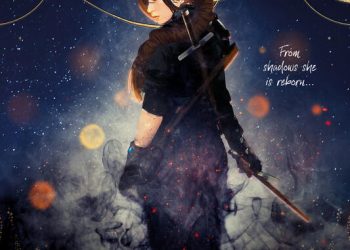 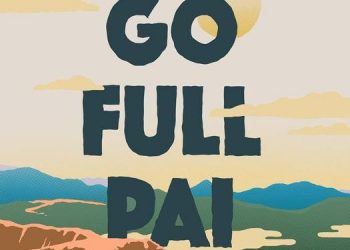 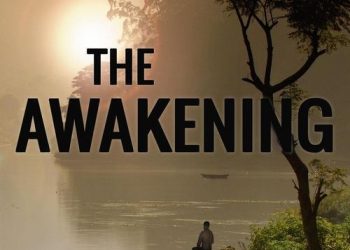